Watching My Kids Take On the World, One Mini-Marathon at a Time 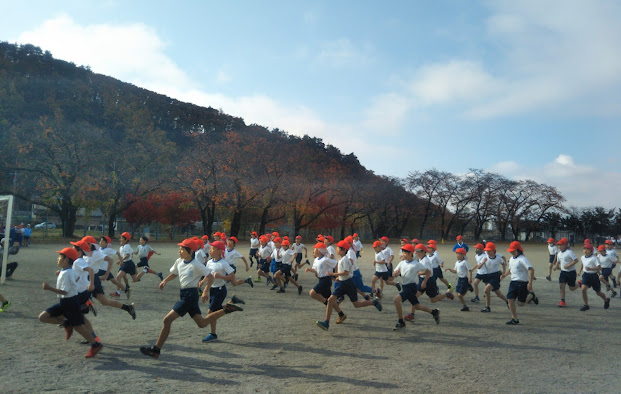 This week the kids at the local grammar school were out once again running their annual mini-marathon. And once again, watching my daughter struggling to keep up – an enormous and ultimately impossible task – my heart was both bursting with pride at her spirit and aching with the knowledge that her struggles will never completely end.
A week or so ago, arriving to pick her up at the after-school center she sometimes goes to, I heard her talking to another girl. From their conversation it was apparent they were in the process of deciding to go outside and play together. It also seemed that they did not know each other too well, because as I stood off to the side trying not to be noticed I heard my daughter tell the other girl very matter-of-factly that she looked kind of funny when she ran – and then asked the girl not to laugh. 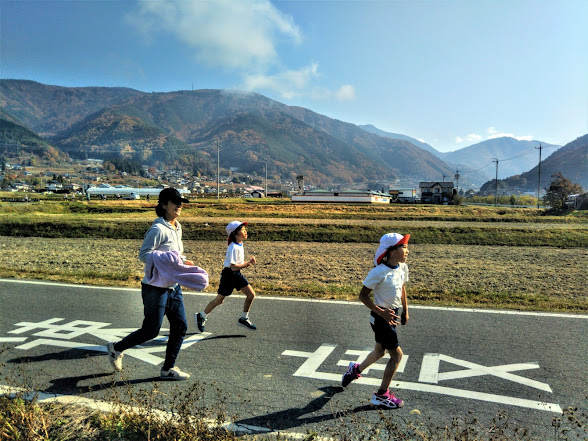 My daughter is eight years old, and this is the kind of conversation she has to have at times. Maybe she’s used to it. Maybe it’s not a big deal – as long as her new friend doesn’t start laughing. Or maybe it tears her up inside and she has managed to deal with it somehow. She’s a brilliant, funny, compassionate kid who can claim a thousand accomplishments and positive traits that, on some imaginary scale, renders “the thing with her legs” meaningless. But for a third-grader, “that thing” is anything but meaningless. It is, I can only imagine, a constant fight to not let it define her in other people’s eyes.
One thing I do know for sure is that this kid’s got plenty of fight in her. 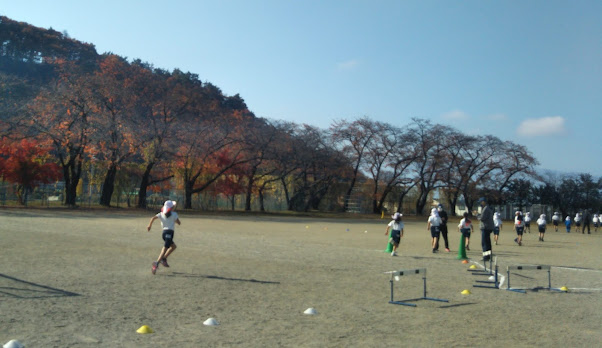 Meanwhile my other elementary schooler is a total enigma. Though fiercely independent, at times he seems to exhibit a complete disinterest in winning. Maybe he doesn’t want the attention that would conceivably go with it. Yet after finishing fourth in their practice race last week he went out and managed a hard-fought second, far behind the winner but holding off the kid behind him to beat him by a second.
He knew I was there, watching him run. As he usually does when I see him with his friends he basically ignored me. Like I said, independent. I don’t particularly mind. I think it’s kind of funny, and can I suppose be considered a sign of strength of character. If he starts ignoring me at home I’ll start to worry.
Can’t wait to see him as a fiercely independent teenager. 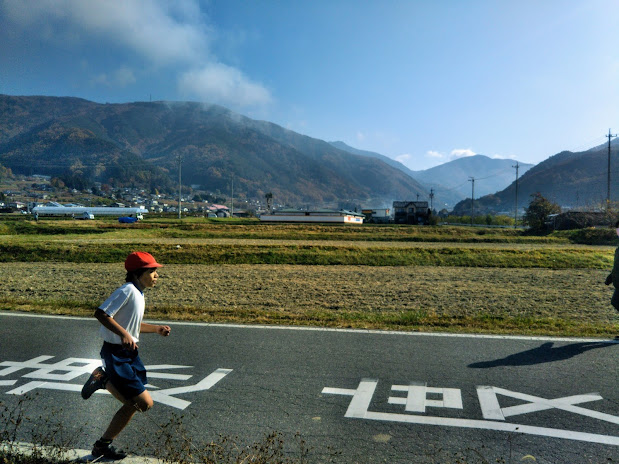 My dad used to come watch us race when we had our grade school field day. At the time I thought he was there to see me win. And maybe – probably – he hoped I would. But now I see his being there in a different light.
If my kids win, great. But really, I don’t go hoping to see them win. I go to see, in one fleeting, microcosmic moment, how they are taking on the world. 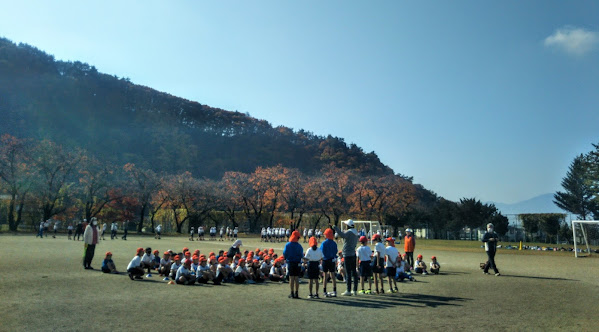