But There Are Problems with the Con-Text


So begins the guardian’s take on Jeb Bush and his brand spanking new campaign. The sub-headline of the article, by the way, refers to Jeb’s touting of his “re-invention of his brother’s compassionate conservatism”.


Look, little brother. To use big brother’s words, either you are with him or you are against him. None of this re-inventing BS.


The guardian (they don’t capitalize their name, why should I?) goes on to tell us that ole Jeb is trying to “counter criticism that he represents the establishment wing of the Republican party.”


Let’s try to take his word for it, shall we?

Those Moving Piles of Water Are Called Waves

And Other Helpful Hints for Rowing Your Boat Across the Ocean


You need a few things if you’re going to try to row a boat 6,000 miles across the Pacific Ocean. A decent boat. A light on your decent boat. A bit of fortitude. A clue.


Sonya Baumstein had none of these. But she went for it anyway.

﻿﻿﻿ The Orange County Register had by far the best account of Sonya’s poorly-planned adventure on the high seas I've seen. In other words, it gave the most detail. And the details are so flipping funny it would be rude not to share them.


30-year-old Sonya wanted to be the first woman to row solo across the Pacific.


That takes some guts. So far so good. But we learn from the we-don’t-color-our-news OC Register that after departing on June 7th “she spent several days after her departure relatively close to shore as she waited for her sea sickness to subside.”


If Sonya was allergic to cats she would have wanted to become a lion tamer. 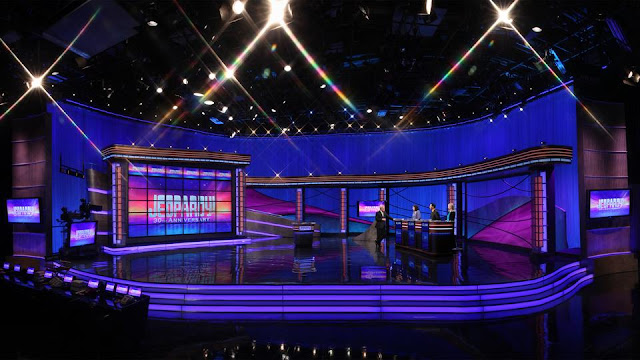 [ Cue theme music...Switch to Camera 1 for a swinging shot of the contestants and Mr. Trebek...aaaaand, guy in the booth! ]


Trebek: Welcome back everyone, we're ready to start the second round. I believe it's Kevin's turn to go first?
Contestant Kevin: I’ll take Bullshit Writers for $200, Alex. 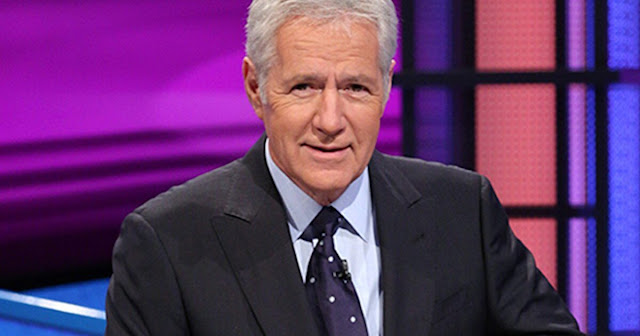 Normally we don't tolerate swearing on the show, but considering the category,
let's sling some shit, shall we?
Trebek: Okay, here’s your answer. ‘It’s how 95% of today’s travel writers do their travel research.’


Trebek: Right you are, Kevin. You pick again.


Trebek: For $400. She wrote the recent idiotic Investopedia article entitled ‘Best Cities To Retire To In Japan’.


Kevin: Who is Jean Folger?


Kevin: Gotta go with what I know. Bullshit Writers for $600 please.


Trebek: For $600 and a share of the lead. This city was recently ranked by a writer who has never been there as one of Japan’s best places to retire, despite the snot-freezing winters that last six months and the biggest attractions being skiing, getting drunk in Susukino and, in February, battling the 2 million people who descend on the annual Snow Festival.