Japanese Shinto Hits the Maga Nail on the Head

This was going to be a short, snarky post
about a passage from a book I just read.
But some ideas, once explored,
can not be justly ignored. 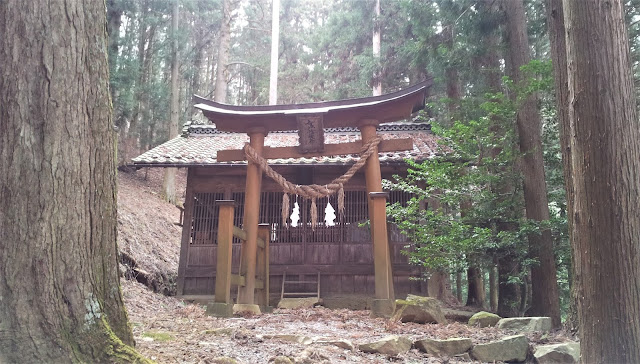 Shinto, Japan’s ancient indigenous religion, is wrapped in mystery. There are no sacred scriptures or writings. There exists no central authority. There is little, if any, evidence of the origins of their rituals and beliefs. No one knows for sure how many kami there are in the Shinto pantheon; gods inhabit all manner of Nature, from rocks and trees to mountains and oceans. The Shinto priests recite age-old prayers in a language barely resembling Japanese. I don't think they even know what they are saying.